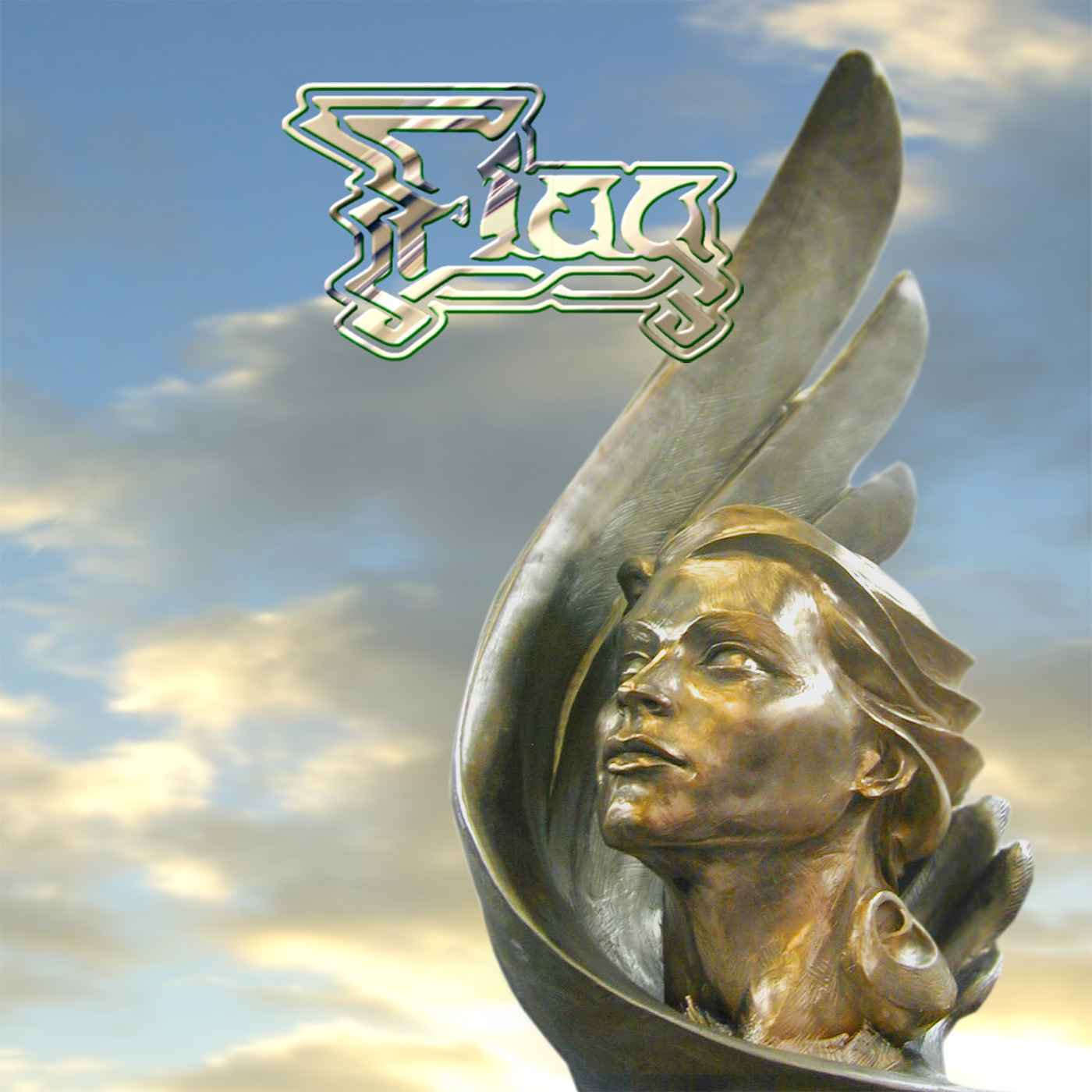 When I look back on those days of driving from Charlotte, NC where I lived and worked to Rick Hinkle's studio in Atlanta, GA almost every weekend for a year and a half to work on this enormous undertaking I always whisper to my self, "How did I do it ?.....How did I get it done??" It is the largest collection of tunes I've ever recorded at one time. All of the literally hundreds of guitar and keyboard overdubs were performed in real time and all were meticulously recorded onto two inch tape! Three full reels, thirteen songs, a brass section, two tremendous guest guitarists, Spencer Kirkpatrick and Tommy Strain as well as the staggering guitar work of Rick Hinkle. Vocal harmonies by "The Realm" (me, James Cobb, Chris Cornish) and the terrific drum work by Steve Pace top off an amazing cast of Atlanta musicians at their best. I got in some guitar work " The Conquerors" "Fanfare" as well as all of the piano work and once again I played bass as did Rick Hinkle on "Man in the high Castle". A special salute goes to the amazing engineer Scott Johnson for the clarity and sparkle he added to many of the mixes.

"Book of Conquest" is it's own way is truly a manuscript or a 'magna carta' of stories about mankind's endless struggle to deal with how we are essentially, hopelessly warlike creatures. Though we are somewhat spiritually aware of a divine calling we tend to build whole societies entwined around the consequences of what we have done to conquer or outright destroy each other. More importantly since all of the stories here take place in vastly different time frames i.e. the distant past or the distant future or some other distant timeframe in between it seems that we will continue to be totally unwilling or completely unable to give up our destructive natures.

“Anybody who loves big (and I mean HUGE!) choruses in melodic rock, combined with the most poptastic keyboards-driven instrumentation imaginable will find a natural solace in the music of Flag.”