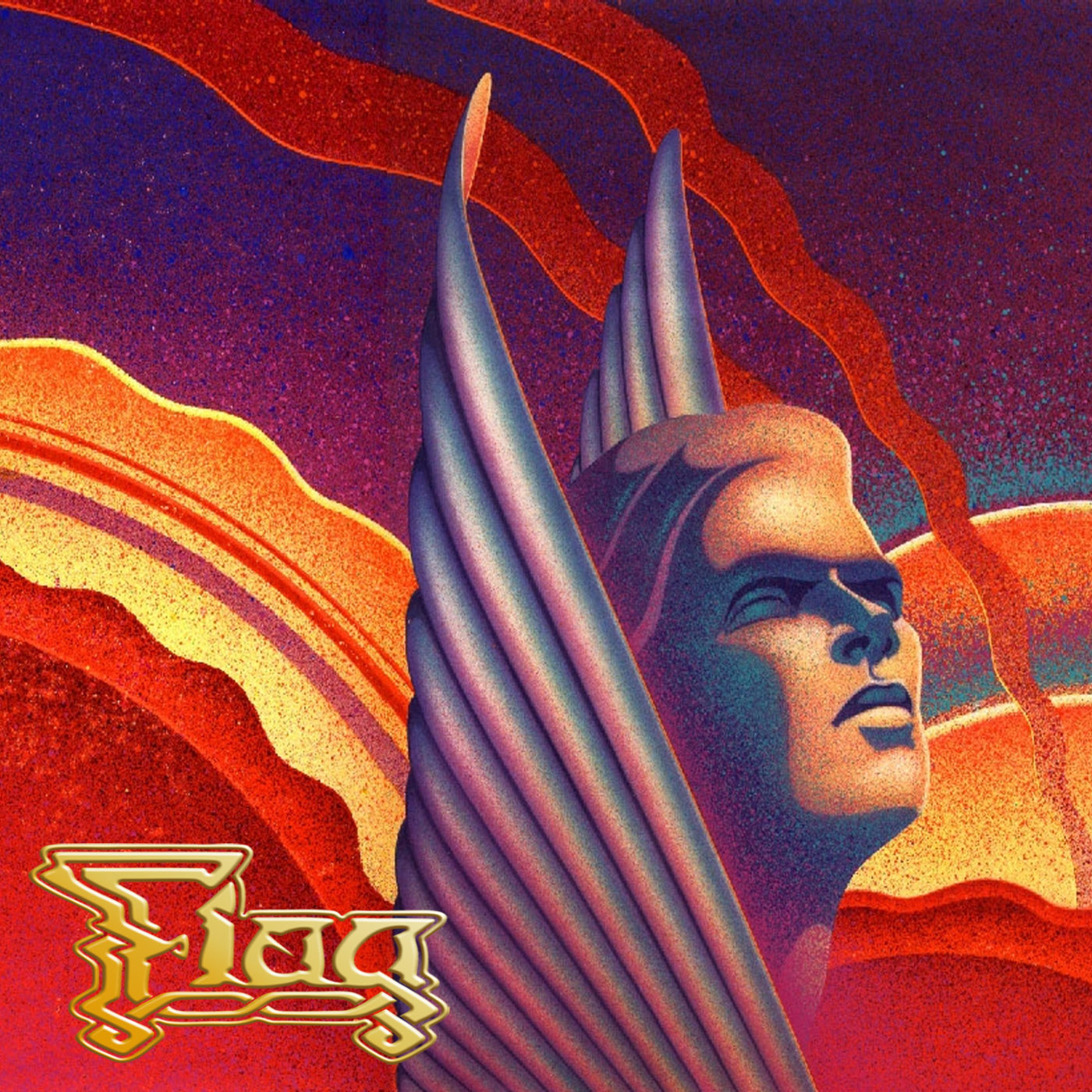 "Across the Stars" is the first album of a larger work divided into three distinct chapters all under the group name FLAG. It brings together the collaboration of me, Jon Sherman and another great friend and extremely talented producer / engineer, Tom Waltz. Some of these songs have been my favorites for many years though they hadn't ever been properly recorded before these sessions or had only previously existed in the form of tape scraps or demo's or worse, endlessly rolling around in my head waiting to get out.

So then in the spring of 1994 it finally became a real and exciting process to marry the pre-recorded MIDI orchestra, keyboard and percussion parts that Jon and I spent many hours perfecting at his home studio to Jon's live drum tracks at Tom's Boston based studio. Then I took a lot of time carefully adding bass and guitars. We then added a few more sonic touches and Jon and I finished up the duets and stacked background singing parts with a little help from our good friends of the day. Thanks to Tom I remember the mix downs being an extremely hands on process for all involved as well as a great deal of fun....

Is their a story suggested here in this collection of songs? It seems to be more a silver thread running through the whole. It is unquestionably the most romantic set of songs I've ever put together...and as I always say I'm not quite sure how it ended up that way. I don't want to ever say too much but it does seem that it is Jon and I that are in fact the two explorers walking on the beach near the conclusion of the album. Did we indeed spend a day or maybe a quiet secret lifetime visiting this human world? Could we have possibly learned all things good (true and lasting love) and the truly terrible (warfare) about human kind before ultimately continuing onward and outward in our exploratory journey to nearby Andromeda and further on into the stellar glory of deep space....?